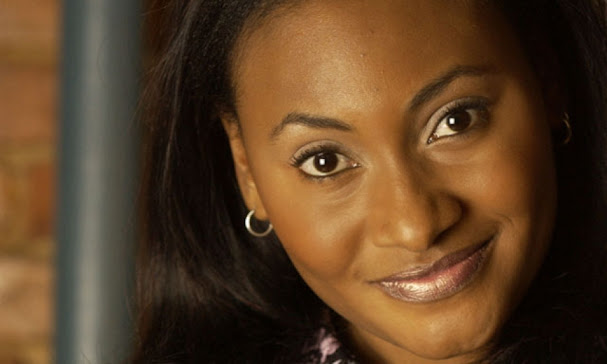 The  annual Montreal International Black Film Festival (MIBFF) will be held online from September 23 to October 4.

For 16 years,  the MIBFF has presented films from all over the world, providing a platform to thousands of Black artists who otherwise would not have been seen or heard.

The  MIDFF usually alternates  yearly between Montreal and Toronto. The Toronto Festival  is scheduled to be held next February.  This is the first year that Toronto audiences will be able to take in the Montreal movie fete. 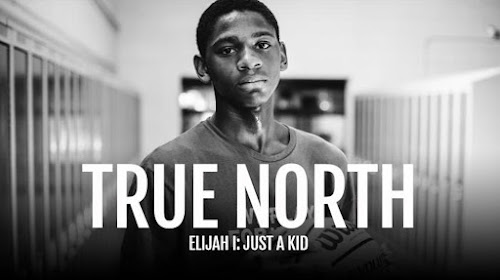 The Festival  opens on Wednesday, September 23 at 7 P.M. with a Canadian film, Sergio Navarretta’s The Cuban starring Louis Gossett Jr. Then from 11P.M. 120 uncut films from 30 countries, will be available online. 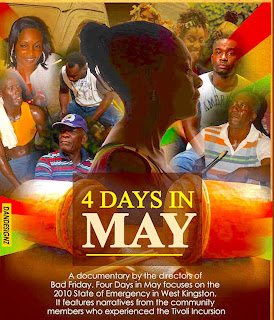 There will be movies from Jamaica, Cuba, Colombia, the United States and Canada.  There will also be films from Africa and the United Kingdom. Foreign movies  will be shown with English subtitles.

Pictured at top of page: Festival founder actress, director, producer, Fabienne Colas is pictured above. She created works tirelessly and passionately to support and promote independent cinema around the globe (particularly Black cinema). She created the Montreal International Black Film Festival – MIBFF (formerly the Montreal Haitian Film Festival), which has become not only Canada’s biggest Black film festival, but also a key player in cultural diversity in Quebec by promoting independent author’s films from here and abroad. 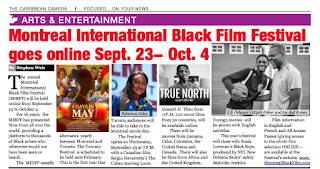