Showing posts from March, 2013
Show All 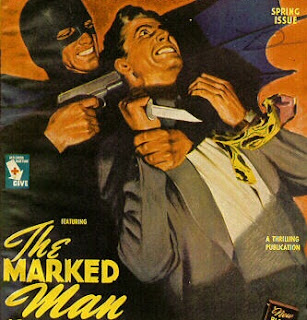 Since when do New Best Friends start the relationship off with a death threat? Enter T he Assassin Scam Much of my working day is spent as a publicist. I phone. I text. And, I send out a lot of emails. I get even more back... every minute of every hour. I stream tweets and Facebook on my I - Pad clock. No time for friends and it does get very lonely, tolling away in my attic office, trying to make other people loved, respected and famous. But that has changed. I just got an email from my NBF. Thiocluse Mark. Funny name. Not so funny friend. And English isn't his strong suit. He emailed me today to say that my life is about to end, because someone close to me has already ordered (and paid for) my murder. He and his team have come up from the Philippines to kill me! Thoicluse has, in his words "ordered 3 (three) of my men to monitor every move of you and and make sure you are not out of site (sic) till the date of your assassination." Think I spotted one
2 comments
Read more 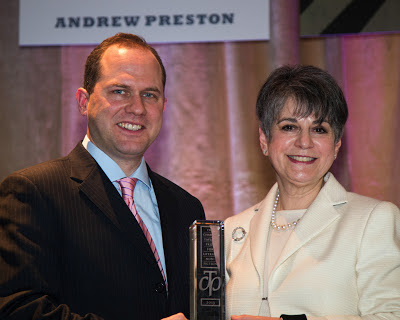 Noreen Taylor and Andrew Preston - photo George Socka   Andrew Preston is named top Canadian non-fiction writer - takes the Taylor Prize! The Winner of The 2013 Charles Taylor Prize for Literary Non-Fiction is Andrew Preston (Cambridge, England) for Sword of the Spirit, Shield of Faith: Religion in American War and Diplomacy , published by Knopf Canada . Preston teaches American history and international relations history at Cambridge University, where he is a fellow of Clare College . Before Cambridge, he taught history and international studies at Yale University. He has also taught at universities in Canada and Switzerland and has been a fellow at the Cold War Studies Program at the London School of Economics. He was born in Ontario and received his BA from the University of Toronto . Jury Citation: "Fluently written, comprehensively researched, and scrupulously balanced, Andrew Preston's Sword of the Spirit, Shield of Faith describes how the foreig
Post a Comment
Read more
More posts