Showing posts from February, 2015
Show All

From Handcuffs to the Group of Seven. Thaddeus Howlownia in Toronto for Show Launch 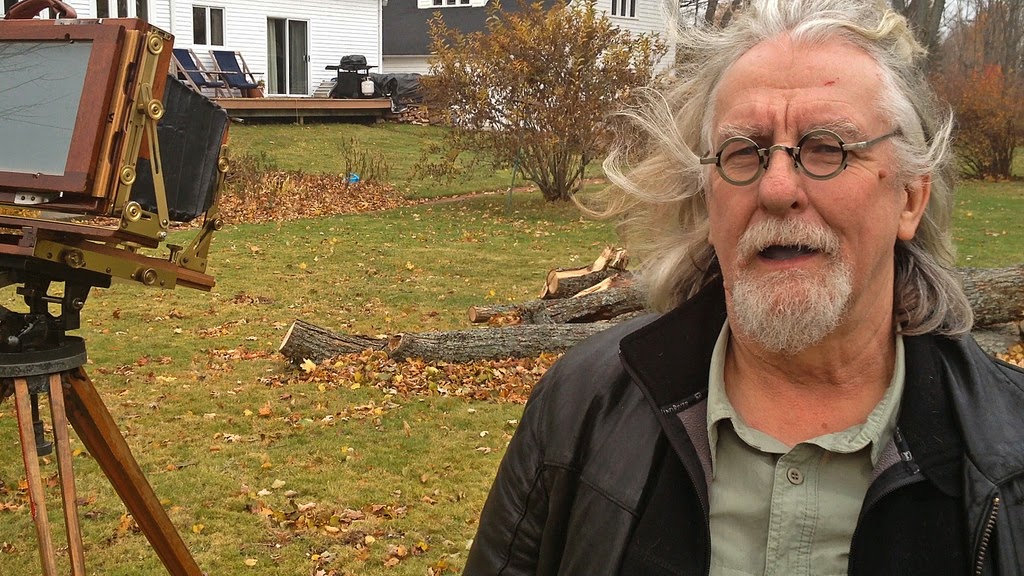 . Handcuffs led to marriage and a strange encounter with Canada's grand master of photography: Thaddeus Holownia. Why it is worth checking out the Jane Corkin Gallery's launch of a new Thaddeus show this  Saturday in Toronto.  . Huffington Post Blog  by Stephen Weir  Hollownia Flickr photo by Christopher Mackay Back story: It was the fall of 1969. Somehow at the age of 16 I got accepted at the new Windsor University and I left my Renfrew home, pretty well for good.  It was me and a huge number of Americans  avoiding the draft and Vietnam who enrolled in an advanced style of Grade 13 - Windsor's Q-Year. IT was mandatory to live in residence if you made it into Q-year.  Most days were spent in the residence lounge since it was the one room on campus with a working stereo record player. I was listening to Jimi Hendrix for the very first time when a beautiful girl I'd never seen  on campus sat next to me waiting her turn to put on an LP. Before she could play
Post a Comment
Read more

How I met my wife and Thaddeus Holownia​. A true story. 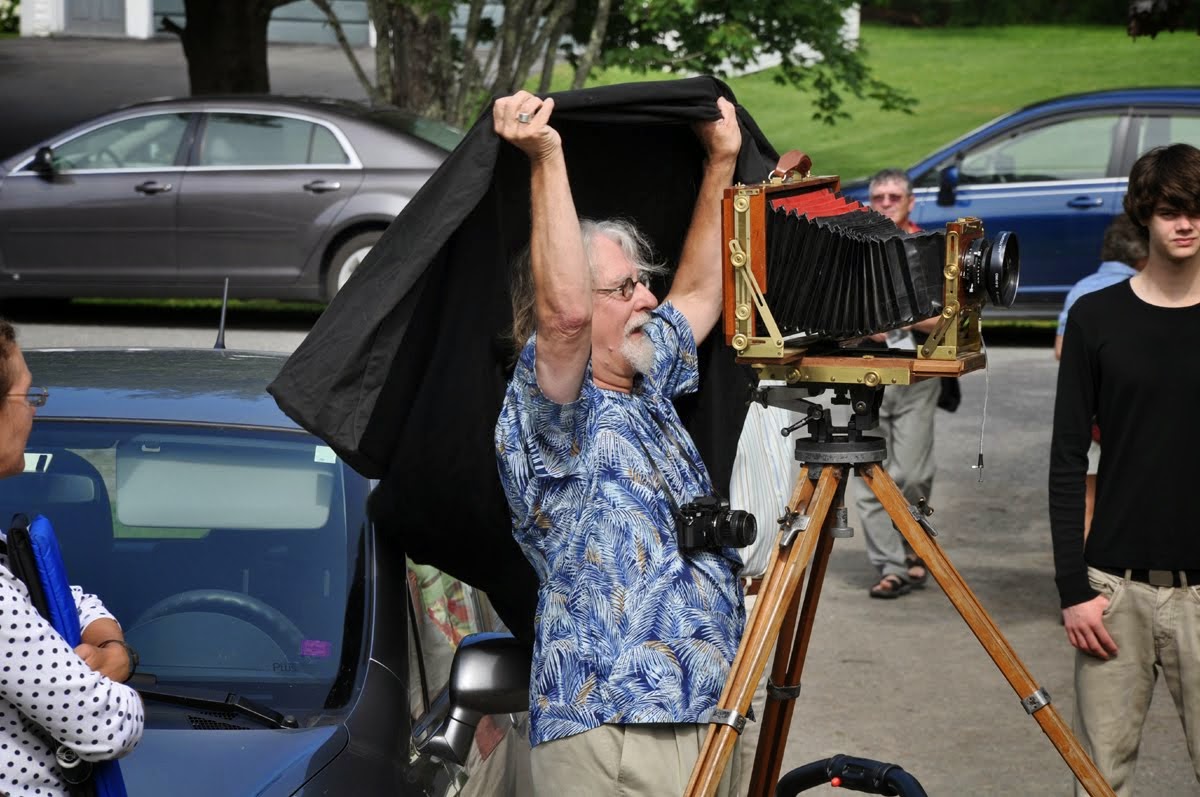 From Handcuffs to the Group of Seven  It was the fall of 1969. Somehow I got out of Renfrew alive! University of Windsor. Q-Year with a class full of American draft dodgers. I was in the residence lounge, the one room on campus with a working stereo record player.  I was listening to Led Zep for the very first time.  Beautiful girl who I'd never seen on campus  before was sitting next to me listening to her new LP. Thaddeus Holownia floated in, dressed like Sgt Pepper with the addition of  a turkey feather stock in his hat. He drifted over to us, snapped handcuffs on our wrists and slouched out of the building in his own purple haze! Thaddeus used to do that a lot - walk around in a bit of a haze -- but, this time he did remember to come back and unlock us. We have been together ever since. My wife and I, not Thaddeus. In fact I haven't seen Thaddeus much since then. He moved from Windsor, to Toronto and settled eventually teaching art at Mount Allison University out eas
Post a Comment
Read more
More posts