Showing posts from September, 2014
Show All

A Prize Week For Authors In Canada By Stephen Weir  Published September 17, 2014 Huffington Post Story Yesterday it was the Giller. This morning it was the Griffin and the Weston Prizes and this weekend Word On The Street. This week is the busiest time of the year for authors, readers and the nation's book industry. On Tuesday it was the  Scotiabank Giller Prize  announcing their longlist of a dozen authors for the 2014 Canadian Fiction Prize. The Giller also dropped a bomb - they aare doubling the prize purse given to the winning author - first prize is now $100,000. Runner-ups will receive $10,000 each. The Giller is Canada's most prestigious fiction prize, and, with the new $10,000 award, it is now also one of the world's largest English language prizes. Usually the Giller announces here Toronto, but this year's shocker was made at McGill University's Moyse Hall Theatre  in Montreal. The award will be presented on November 10 and will be broad
Post a Comment
Read more 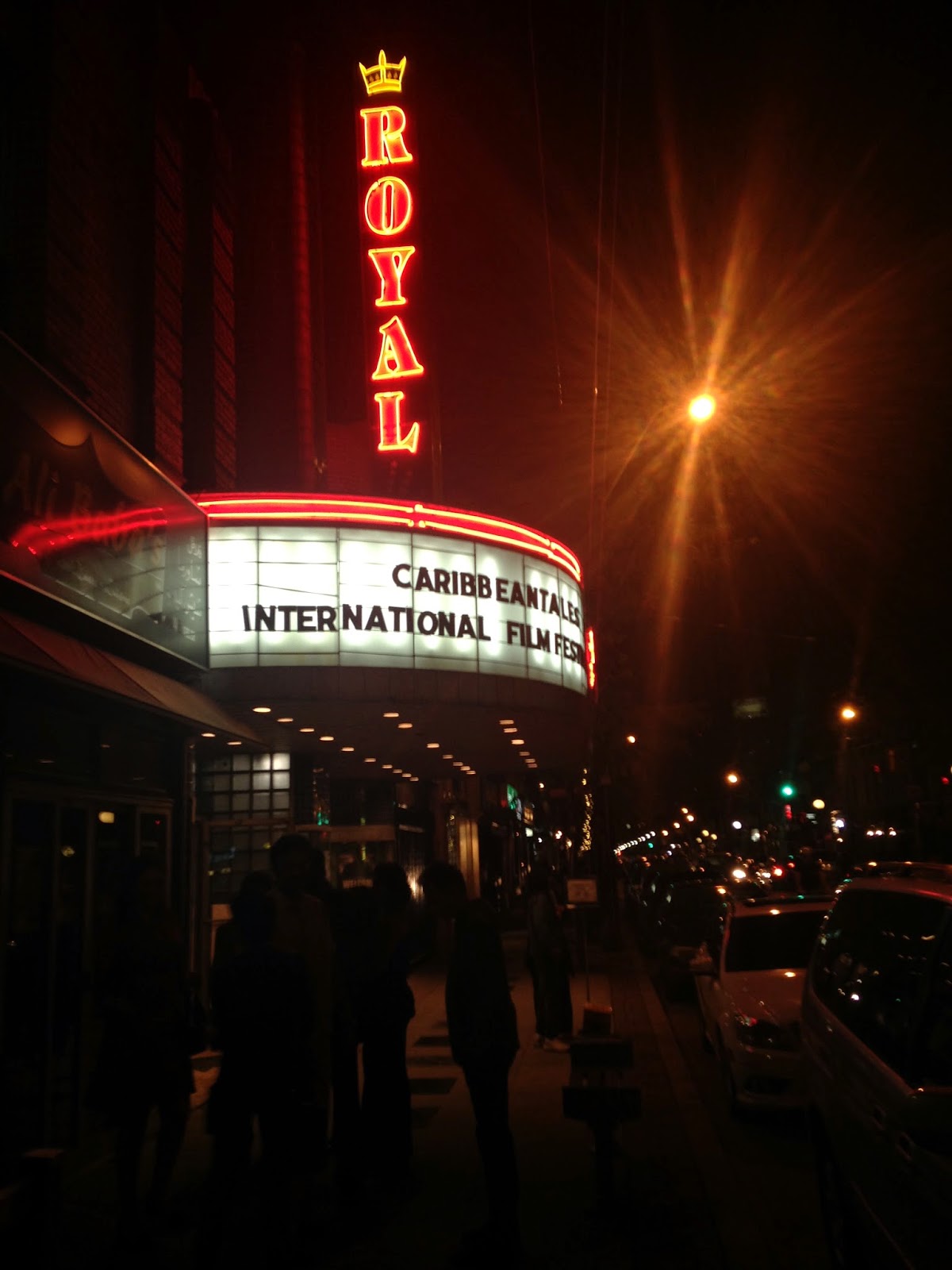 Watch This Documentary Before the Glamour is Gone

The Mighty Sparrow on stage at the Royal Theatre - Photo by Weir From my Huffington Post feature about the Mighty Sparrow and Lord Superior in the movie The Glamour Boyz Again -  http://www.huffingtonpost.ca/stephen-weir/a-documentary-to-be-seen-_b_5767108.html Toronto's  Caribbean Tales International Film Festival  kicked-off its ninth annual season last night at the Royal Theatre with a world premier screening of a new documentary about the  Mighty Sparrow  (Dr. Slinger Francisco) and Lord Superior (Andrew Marcano). Once dubbed the Calypso King of the World, an obviously failing Mighty Sparrow appeared on stage after the first showing of the  Glamour Boyz Again: The Mighty Sparrow and Lord Superior on the Hilton Rooftop . Written and directed by American author/filmmaker Geoffrey Dunn, the feature length movie follows a very simple format: two famous aging Calypsonians on a roof with one guitar and a bucket of Caribe ale. The two men are on top of Trinidad's s
Post a Comment
Read more
More posts