Showing posts from October, 2012
Show All 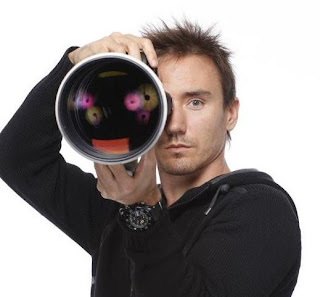 . The Revolution To Change The World B egin s Underwater  A n edited version of this story appears in this month's Diver Magazine   Revolution is a new big brain movie for divers who care about the planet. Underwater filmmaker Rob Stewart premiered the full-length film in early September at the Toronto International Film Festival.  Already Revolution is doing what Stewart wants it to do – change the world. The movie captured the People’s Choice Award Documentary  (Runner-Up) in his hometown and was Documentary Winner at last month’s Atlantic Film Festival .  It will be screening at Festivals for the next few months before getting theatrical release in Canada in March 2013. Revolution is the true-life eco-crusade that the Toronto diver found himself leading, half way through making the movie.  The film, originally meant as a shark conservation film – a follow-up to his acclaimed 2006 SHARKWATER documentary – ended back on land and morphed into something much much
Post a Comment
Read more 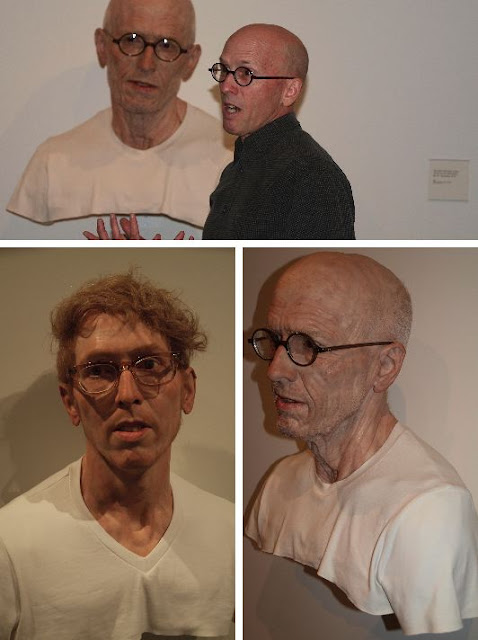 Top: Eran Penny and Old Self, Variation #, 1960 Left: young Penny . "HOPE I DIE BEFORE GET OLD" (Oops too late)   Maybe, says Canadian artist but that was a long time AGO From the Huffington Post by Stephen Weir   http://www.huffingtonpost.ca/../../stephen-weir/evan-penny-ago_b_1964942.html It was the sixties. Vietnam.  Nuclear testing in the Pacific.  Sgt Pepper. And, t he Who singing they hoped th eir generation would die before it got old. What could be worse than aging?  Cutting your hair? Buying a suit?  Cubicles? Getting a mortgage? The song didn't work.  Most of us lived. We all grew old.  Overnight. No one thought about what was going to happen as the aging process took hold ... except maybe Canadian sculptor, Evan Penny. When Peter Townsend wrote My Generation (with that famous dying line) it was 1965 and the Who w ere pointing out that older people just "don't get it".  Evan Penny was 12-years old and h
Post a Comment
Location: AGO- Art Gallery of Ontario, 317 Dundas St W, Toronto, ON M5T 1G4, Canada
Read more 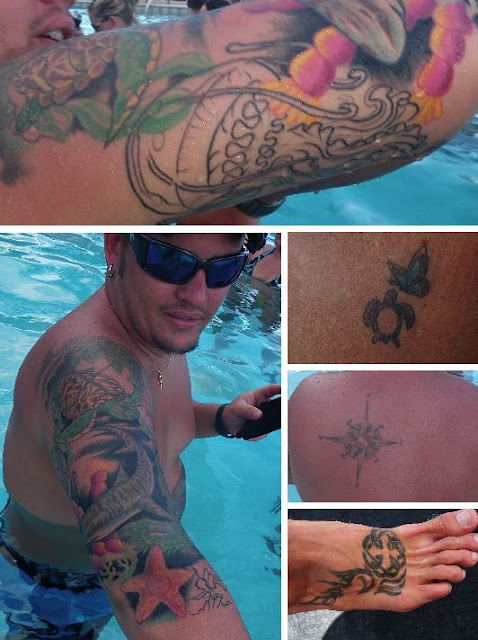 . Chasing Ink With Camera! One Day On A Little Cayman Dive Boat The compass has a dive flag. Celtic ink with 3 waves for the dive world Stripping down in Little Cayman's only food store Little Cayman Island, population 200, attracts only two types of visitors.  Ornithologists. Experienced Scuba Divers. Ornithologists because of the birds. The largest colony of Red Footed Boobies in the Caribbean is found on Little Cayman's Booby Pond. Scuba Divers go there because of the sheer wall of coral found in the island's underwater preserve, just north of the island. My wife and I returned from Little Cayman Island on Sunday.  We weren't there for the birds. Flamingo is the logo for dive haven Bonaire. We spent most of our week on a couple of dive boats. One large scuba boat was operated by Reef Divers out of the Little Cayman Resort.  The other, a small Boston Whaler operated by three divers, was out on the reef hunting the invasive lionfish.
2 comments
Read more
More posts