Showing posts from January, 2015
Show All

3-D tooled replica of the Erebus bell at the ROM 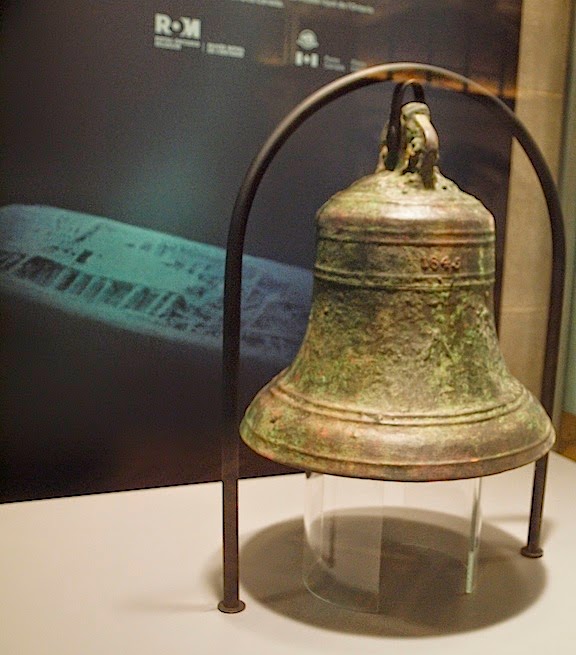 Toronto Museum Has A Small (but important) Wreck Exhibition 3-D printer was used to make this replica bell.  On display in Toronto's Royal Ontario Museum In 1845 the British Franklin Expedition sailed into Canada’s Northern waters to look for the Northwest Passage. There were 129 men, on two ships – the Erebus and the Terror – in the expedition. Early into their planned 3-year quest both ships and all hands were lost somewhere near the Victoria Straits in the Eastern Arctic. The search for Sir John Franklin, his crew and the two ships, began in 1859 and continues to this day.  Earlier this year a Canadian expedition did locate the shallow wreck of the Erebus. Parks Canada underwater archaeologists – the first to lay eyes on the ship in nearly 170 years – conducted seven dives to the shipwreck over two intensive days of on-site investigation, taking diagnostic measurements, high-resolution photography, and high-definition video. The artifact was identified du
Post a Comment
Read more
More posts