Showing posts from September, 2019
Show All

Rattlesnakes Began And Finished The Filmfest 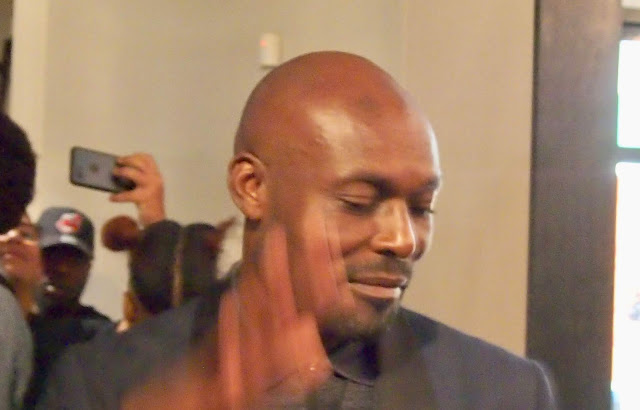 Good things come for viewers who Waite! Brampton actor kills it on Mondays 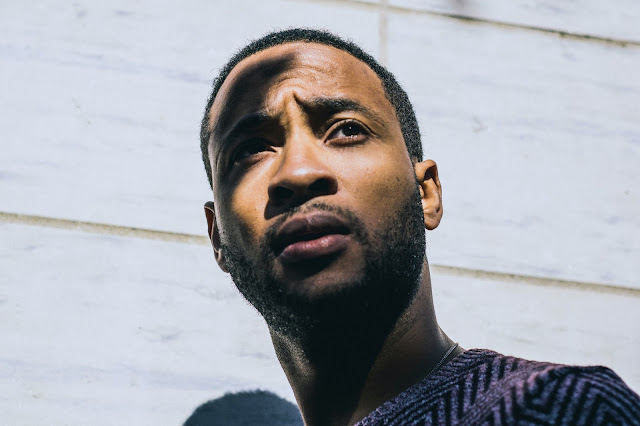 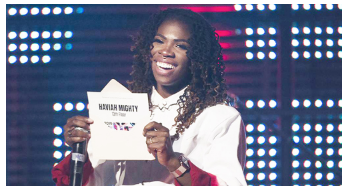 BRAMPTON’S RISING STAR GOING HIGHER THAN THE 13th FLOORBy Stephen Weir: The star Polaris is 408 light years from Earth.  At the rate Haviah Mighty’s career has taken off, she should be there any day now!
The Brampton Hip Hop artist won it all Monday night at the Carlu Hall in Toronto.  Not only did she win the Polaris Music Prize but her performance at the national music event broadcast by the CBC was rated stellar too.
The Polaris is a music award annually given to the best full-length Canadian album based on artistic merit.  Mighty’s new album 13th Floor was deemed the country’s best. The award was established in 2006 and comes with a $50,000 cash prize.
On Monday night, a jury of 11 music experts came to the downtown Carlu to pick the best Canadian album of the year. Haviah Mighty made history becoming the first hip hop artist to win the grand prize.
On stage after capturing the Polaris Music Prize, Haviah Mighty explained what the 13th Floor winning album is all about: "For me, …
Post a comment
Read more

The bride was all in white, including her fins and mask. Underwater first for St. Lucia 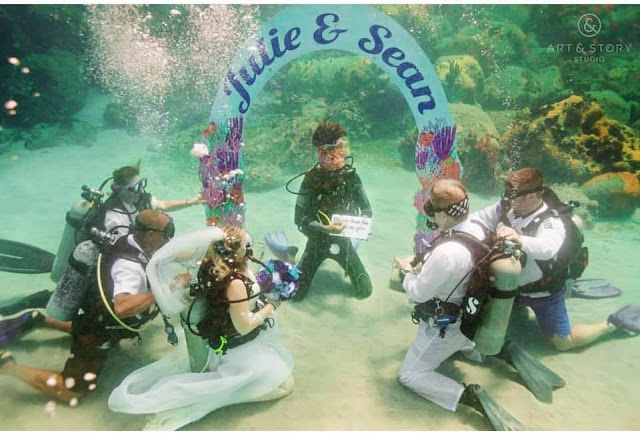 Bride and Groom all washed up, but that’s what made them so bubbly at this unique St Lucian wedding By Stephen Weir There wasn’t a dry eye at a very special St Lucia wedding held last Thursday.A well-known scuba diving Canadian travel agent Julie Gilchrist and her beau Sean Gillen decided to get hitched underwater and in doing so set a record for the Caribbean! This past weekend the third annual Saint Lucia Dive Festival ended with a wrap-up celebration to honour the Southern Ontario couple who literally deep-sixed their wedding vows two days before.  It all happened some 30 feet down on the sandy bottom of a Caribbean bay near the ever-so-posh Royalton Resort. St Lucia is no stranger to out-of-country couples getting married on the island.  In fact they hold over 700 such weddings every year. But never ever in the history of the island have they ever seen such a wedding – it all took place underwater where the fish out-numbered the guests and wedding party. On behalf of the Caribbean Came…
Post a comment
Read more 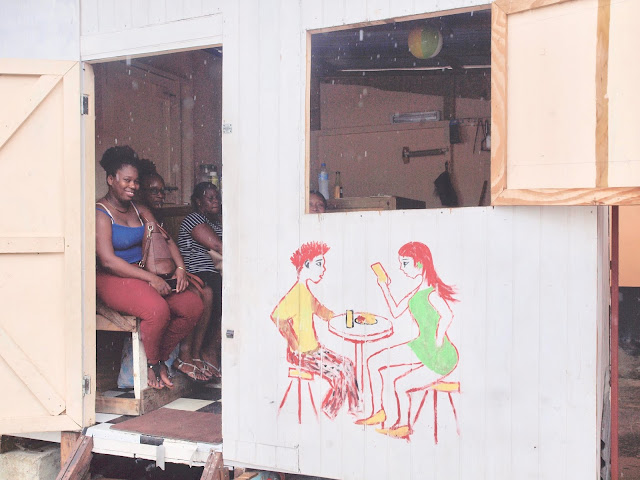