Showing posts from 2019
Show All

Sneak This Book under The Tree. 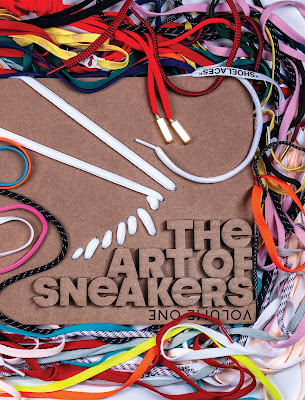 Wrongful convictions are a scourge on our justice system

TORONTO: A federal plan to create an independent body to seek out and correct possible wrongful convictions represents the realization of a 25 year-dream for the innocence movement.  Innocence Canada - the country's leading organization advocating for the wrongly convicted - pledged to give Justice Minister David Lametti its full support and assistance as the government establishes the independent commission. Innocence Canada, formerly the Association in Defence of the Wrongly Convicted, has been advocating for the creation of an independent commission since the organization’s inception in 1993.  Over its 25-year history, Innocence Canada has participated in the exoneration of 23 wrongly convicted people in Canada in addition to contributing to a number of public inquiries and commissions. All seven inquiries …
Post a Comment
Read more 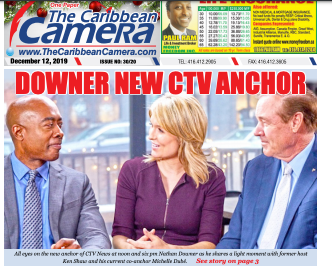 He is one of the good guys and he is a good friend of the carnival. Long time CP-24 stalwart Nathan Downer has been bumped up to the big times and is now delivering the news to a much much bigger Toronto TV audience on a much bigger screen!
CTV News Toronto (CFTO) announced that as of yesterday Nathan Downer has taken over from veteran announcer Ken Shaw as the co-anchor of CTV NEWS AT NOON alongside veteran newsy Michelle Dubé. Downer will also co-anchor CTV NEWS AT SIX beginning in early January when Shaw retires.
“I’m very excited to join the anchor desk of Canada’s most-watched local newscast, to be part of this incredible team, and to work alongside an exceptional journalist in Michelle Dubé,” said Downer. “I’m tremendously honoured to uphold Ken Shaw’s legacy of guiding Torontonians through the biggest events unfolding in our wonderful city.”
For news watchers, the move from channel 24 down the dial t…
Post a Comment
Read more 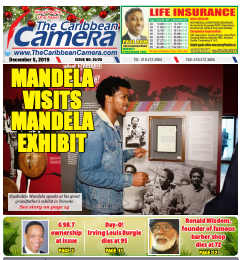 Feeling no pain on Reggae Lane

Toronto’s all-time favourite reggae performer Jay Douglas has a new song out and a new “album” in the works. Still going strong after 45-years of performing, the Toronto singer has just “dropped” Jah Children, a single he has recorded with Jamaica’s Dancehall DJ General Trees.
Saying that Douglas is part of Toronto’s reggae scene, is unfair to the singer.  Better to say he started the reggae scene in the Six back in the late sixties with the group The Cougars and continues to be the big draw for the sound.
While the Yorkville and Yonge Street scenes have long since disappeared, Douglas continues to soldier on. You have probably seen him on stage at Caribana and Carnival concerts, headlining at the CNE, on TV as he accepted his Junos, and performing at some of the GTA’s most popular watering holes.
“ We have never stopped,” Jay Douglas told the Caribbean Camera. “I started as a kid in Montego Bay in the early early 60s and we h…
Post a Comment
Read more
More posts