Showing posts from June, 2014
Show All

Sci-Fi Movie The Moon Would Have Been Put Into Orbit 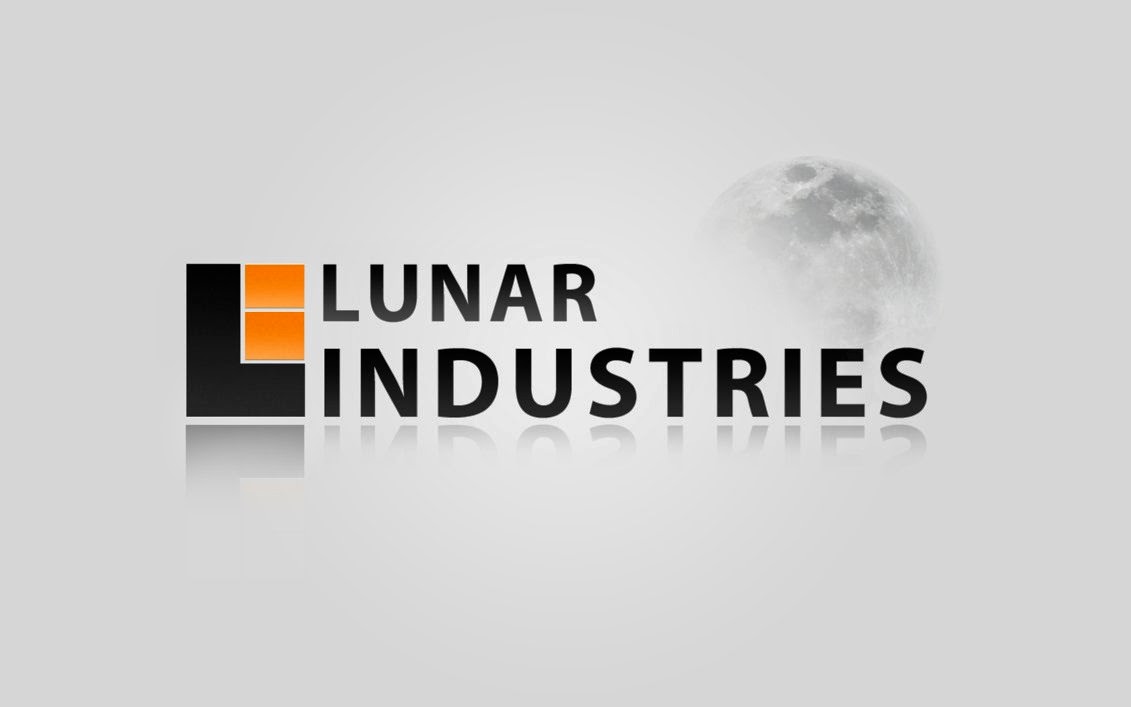 .
... If the Litton Logo Police Were Still Patrolling Outer Space but say what you want it still looks like a man on a toilet

I was never a card carrying member of the Logo Police when I worked at Litton Systems Canada Ltd and later at Litton Industries.  Oh, I did a bit of sleuthing for the Force now and again, sniffing out internal fliers, memos and shower invitations that took liberties with the Li.  But, when it came to taking on companies that monkeyed with our trademarked symbols, it was a crack team of lawyers and PR directors from both sides of the border who manned the walls firing off lawsuits and writs at anything that moved.

Pre-Internet, a logo, its pantone colours and its careful designed typeface were as much a part of the company treasures as the patents for everything from dithering mechanism in ring laser gyros to the secret recipe of the chicken pot pie sold by Stouffers back in the sixties (when Litton owned Stouffers hotels, their frozen foods and their chunk of the C…
Post a comment
Read more 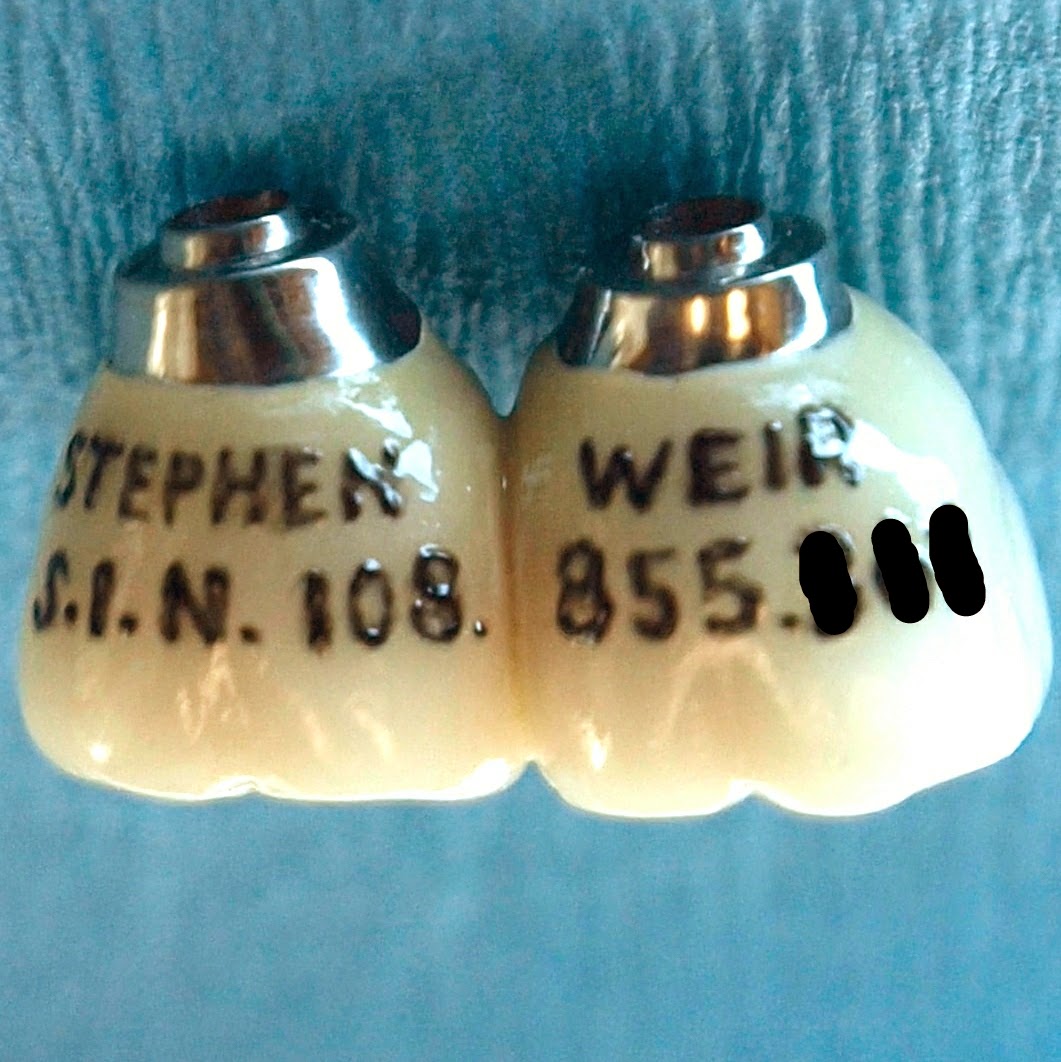 Shark Encounter Has Diver Using The Word Of Mouth (By STEPHEN WEIR, PUBLISHED IN DIVER MAGAZINE)

If you can see my social insurance number, it means you are my dentist, or I am dead. Eaten by a shark. Lost at sea. Or, maybe I was onboard an exploding airplane that somehow missed the crushed coral runway on a distant atoll.
Late last year I got my Toronto dentist to tattoo my social insurance number onto the backside of my new upper left implant. You can’t see it without a mirror and me opening my mouth wide.
It wasn’t cheap. But, as a diver who has had a few close calls underwater (all of them my fault), the tattoos give me peace of mind knowing that if my body washes up on a faraway beach, or if fishermen find my jaw in the gut of a shark, there is a good chance that I will be identified and my remains returned home for cremation.
I have had two encounters with sharks over the past decade – a large Tiger Shark in the Gulf of Mexico and a pair of small Great Whites that I accidentally got…
Post a comment
Read more
More posts