Showing posts from November, 2015
Show All

The Growth of the Modern World Via The League of Nations 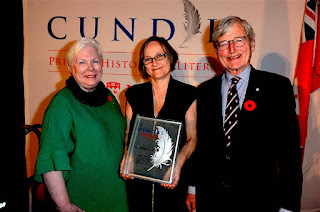 . The Growth of the Modern World Via The League of Nations A Review of Susan Pedersen's The Guardians: The League of Nations and the Crisis of Empire By KJ Mullins-Toronto History Today:  For historian Susan Pedersen the League of Nations was a fascinating period of restructuring the Imperial World to Nation States while attempting to maintain old school ideals of how to govern the masses. Susan Pedersen (middle) wins the Cundill Prize Nov. 2015 Pedersen was in Toronto this November as part of the shortlist for the 2015 Cundill Prize in Historical Literature.  Just hours before she took the prize we sat down to discuss her book The Guardians: The League of Nations and the Crisis of Empire.   "I didn't write my book as a comment to current affairs, that is for the reader to draw on." Pedersen stresses that she is a true hardcore research historian and that her focus is on the world prior to 1945, not on the present day. Narrowing in on the mandate
Post a Comment
Read more

Cotton, Slavery And The Caribbean 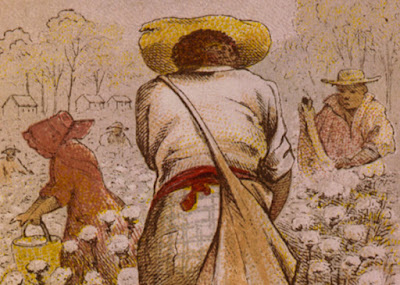 . Cotton, Slavery and the Caribbean An interview with Columbia University author/scholar Sven Beckert By KJ Mullins-Toronto Trinidad Guardian:  The Caribbean played an important role in the growth of slavery in the Southern United States, the Industrial Age and the booming cotton trade of the 18th century. While cotton was never as large an industry in the Caribbean (as what happened with sugar) the islands played an important role in the growth of the United States and fostering the Industrial Revolution. Author Sven Beckert explores this historical period in depth along with other aspects of the cotton industry in his award winning Empire of Cotton: A Global History. The Pulitzer Prize finalist was   in Toronto for the Cundill Prize took time to discuss how the slave trade, growth of Island cotton plantations and the Caribbean slave revolts influenced the booming slave trade within the southern United States.   “I wanted to bring the economy of the United St
Post a Comment
Read more
More posts