Showing posts from May, 2021
Show All

More at stake than hats in the Brampton Centre ring 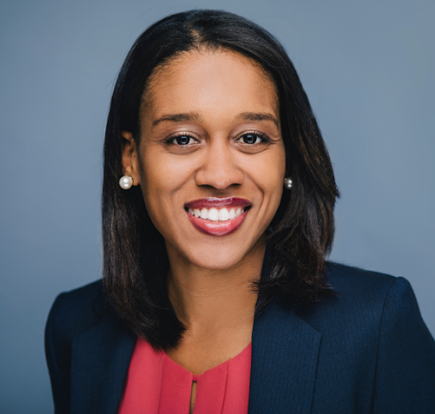 Daniella Johnson coming home for the expected Federal election call By Stephen Weir.   Any day now, long-time Guelph community activist and volunteer Daniella Johnson is expected to announce that she is seeking the Federal Liberal nomination in the contentious riding of Brampton Centre. In a lengthy Zoom interview with reporter Stephen Weir, Johnson says that she is resigning her post with the LIFT Philanthropy Partners ( a national, non-profit organization that helps vulnerable and at-risk Canadians) and moving to Brampton to pursue the nomination  in the next federal election.  Although there has been no formal announcement on when the next election will be held, political pundits say that the only question is whether the final federal vote will be sometime in late spring or in early fall this year. Brampton Centre has long been a Liberal riding and normally one would expect the sitting member to run for re-election but that will not be the case this time around.     The incumbent  R
Post a Comment
Read more
More posts