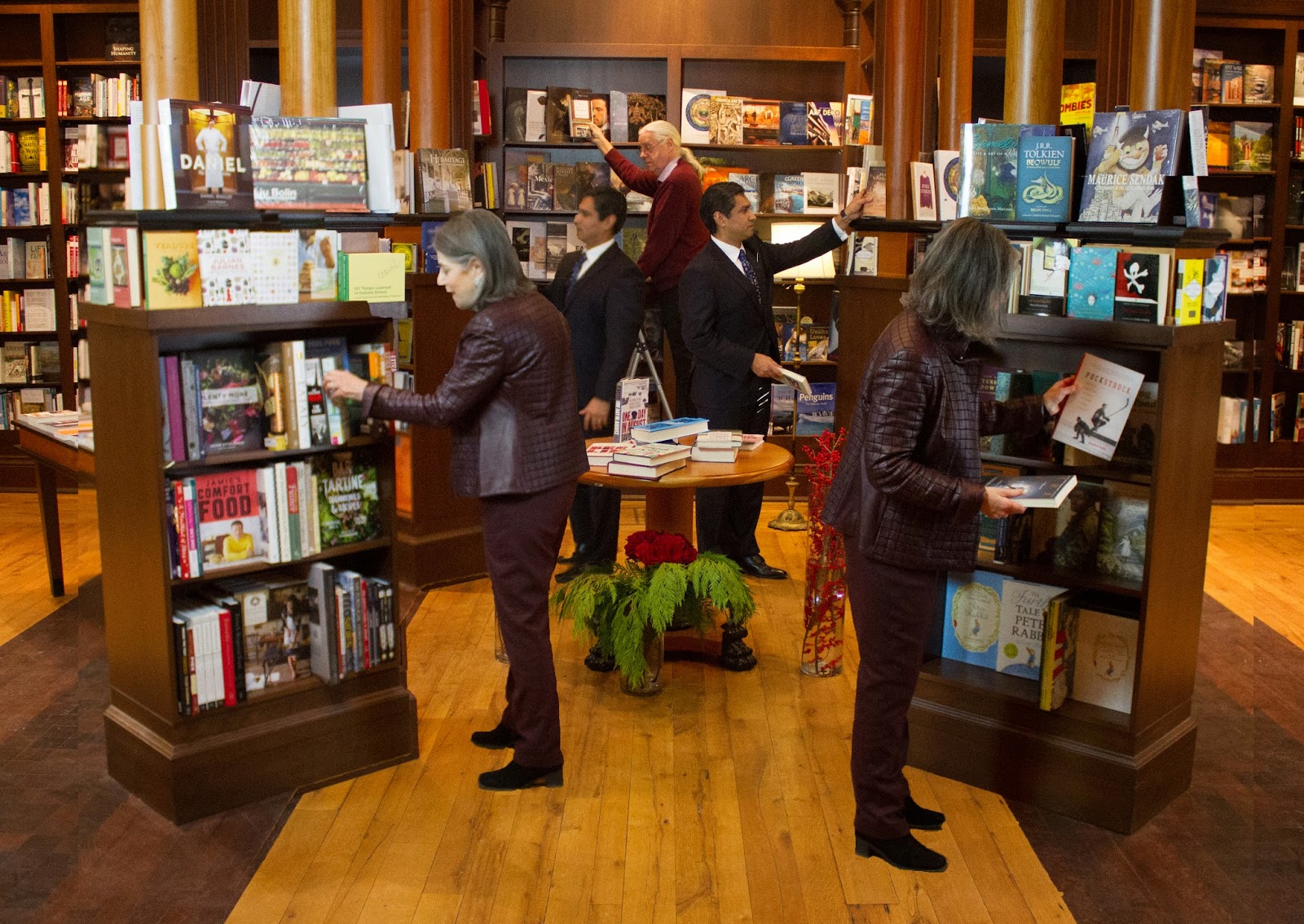 It is almost Christmas, the stretch run that authors and publishers in Canada live for. As the clock ticks down book buying consumers push some book genre sales an amazing 280 per cent. The industry watchdog Booknet Canada explains the book buying frenzy as consumerism fueled by "desperation dollars." Former Booknet Canada CEO (and now president of Kobo) Michael Tamblyn once described it as the "'What Do I Buy for Dad? Effect.' All categories see a meteoric rise during the December rush. Book buyers seem to save their trickiest recipients until the end (this week)!"
Publishers plan for the Buy For Daddy Effect and release hundreds of new titles in December to entice and confuse people in that last-minute push to f…
Post a comment
Read more
More posts