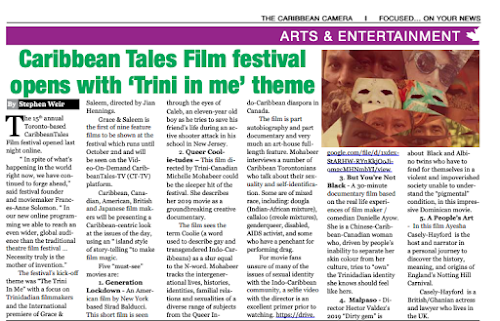 Just make sure that you don’t get popcorn grease on your keyboard. You are going to need your online devices to catch all the movies for this year's CaribbeanTales Film Festival.

Last night (Wednesday_ the 15th annual Toronto based festival began, not with a red carpet, but with an online presence that has the potential to reach thousands and thousands of movie lovers.

“ In spite of what’s happening in the world right now, we have continued to forge ahead,” wrote festival founder and moviemaker Frances-Anne Solomon. “ In our new online programming we are able to reach an even wider, global audience than the traditional theatre film festival … Necessity truly is the mother of invention.”

Last night (Wednesday) the festival’s kick-off theme was “The Trini In Me” with a focus on Trinidadian filmmakers and the International Premiere of Grace & Saleem directed by Jian Hennings.

Grace & Saleem is the first of nine feature films and 25 short films that are part of the 15th annual CTFF. CTFF runs until October 2nd and will take place on the Video-On-Demand CaribbeanTales-TV (CT-TV) platform with live-stream entertainment.

Over the course of the month and into early October, Caribbean, Canadian, American, British and Japanese film makers will both be presenting a Caribbean-centric look at the issues of our day and using an island style of storytelling to make feature length film magic.

As the Caribbean Camera’s ongoing coverage of this year’s festival has shown, there are terrific movies being made that cry out for an audience.

Five must-see movies of note this festival are:

1.Generation Lockdown
is an American film by New York City based Sirad Balducci. This is short film seen through the eyes of Caleb, an eleven-year old boy who tries to save his friend’s life during an active shooter attack in his school. Her film is based on a short story by the real life Caleb Brown (pictured above), a New Jersey 5th grader.

The film sees the term Coolie (a word used to describe gay and transgendered Indo-Caribbeans) as a slur equal to the N-word. Mohabeer tracks the intergenerational lives, histories, identities, familial relations and sexualities of a diverse range of subjects from the Queer Indo-Caribbean diaspora in Canada. 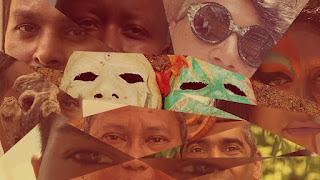 Part autobiography and part documentary and very much an art-house full-length feature, Mohabeer interviews a number of Caribbean Torontonians who talk about their sexuality and self-identification. Some are mixed race, including: dougla (Indian-African mixture), callaloo (creole mixtures), genderqueer, disabled, aids activist, and one who has a pension for performing drag.

For movie fans unsure of many of the issues of sexual identity with the Indo-Caribbean community a selfie video with the director is an excellent primer prior to watching Queer Coolie-tudes promo trailer CTFF 720P.mp4 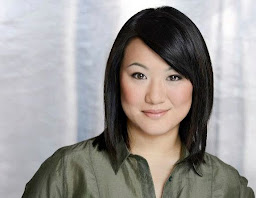 3. Film maker / comedian Danielle Ayow didn’t much like our story about her new documentary But You’re Not Black because we had to adjust and edit some of her quotes. Regardless of that, we still love her and are heartily recommending her 30-minute documentary film based on her real life experiences living in Toronto. She is a Chinese-Caribbean-Canadian woman who, driven by people’s inability to separate her skin colour from her culture, tries to own the Trinidadian identity she knows should feel like hers. 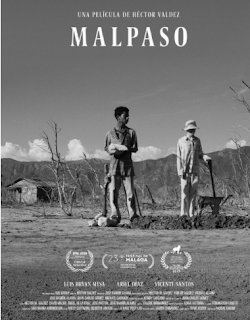 4. Malpaso. Director Hector Valdez’s 2019 "Dirty Gem" is about a Black and Albino twins who have to fend for themselves in a violent and impoverished society unable to understand the pigmental condition, in this impressive Dominican movie. 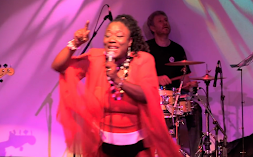 5. A People’s Art. Ayesha Casely-Hayford is a British / Ghanaian actress and lawyer who lives in the UK. Best known for The Last Kill (2016), she is the host and narrator in a personal journey to discover the history, meaning, and origins of England’s Notting Hill Carnival. Look for a cameo by Toronto's calypso queen, Macomere Fifi (screen grab above). 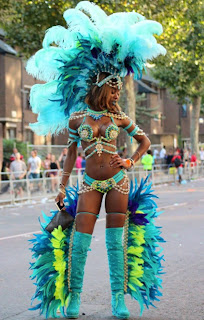