May 02, 2020
Coming to a computer screen near you is this year’s  Caribbean Tales Film Festival  (CTFF).
by Stephen Weir 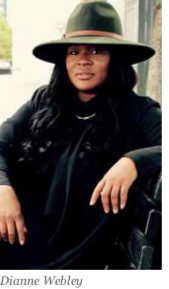 Because of the current virus shutdown, the CTFF will be holding a virtual festival this summer., the Caribbean Camera has learned.
“ Like every other festival in the city, we have been impacted by the virus,”  explained Dianne Webley, director of the festival.
“This is our 15 th year and there is no way we are going to shut down.,” she told The Caribbean Camera.
” However, those events that we had hoped to put on in the summer months will now be held online. Information will be posted on its website soon.” 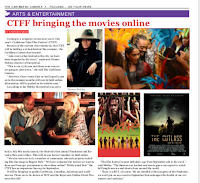 According to the Webley the festival was set to hold a July 8th media launch, the Festival’s first annual Fundraiser and Reveal of this year’s films. This will, in one form or another, be held online. 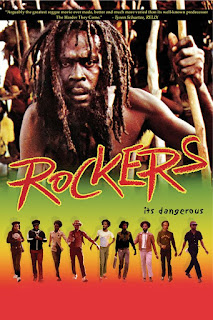 “ We also were set to do a number of community outreach projects including film showings with Regent Park (community group). We have contacted the movies we want to show and have got permission to show them online!” Webley noted that ” the CTFF also has an impressive line-up for September.”
It will be bringing in quality Caribbean, Canadian, American and world movies. These are to be shown at TIFF and the Royal and Carlton Street Theatres this fall.”
“The film festival is most definitely a go from September 9th to the 25th,” said Webley. “The theatres are booked and movie goers can expect to watch full length movies and shorts from around the world.”
” There is a BUT, of course. We are mindful of the progress of the Pandemic, we won’t put on any event in September that might endanger the health of our volunteers and audience.”
Bazodee Caribbean Tales Film Festival CTFF online festival regent park Regent theatre rockers. horsemouth toronto films webley