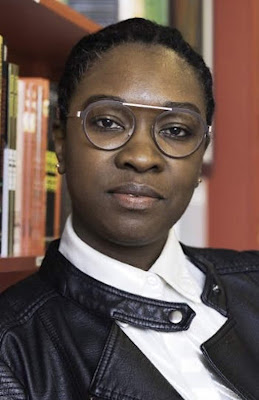 Score another major literary win for a Caribbean Canadian author. Earlier this week Whitby poet Canisia Lubrin was one of five young Canadian writers to win the Writers’ Trust Rising Star award.
The St Lucian born writer was chosen by Vancouver playwright Anosh Irani because he considers her to be one of Canada’s top new writers. Already a gifted poet, Irani says “it will be extremely rewarding for us as she turns her devastating gifts to prose. She will push us and break us in ways that will continue to let the light in.”.
The Rising Stars award is a national development program that recognizes talented authors in the early stages of their careers with $5,000 and highlights their work with an endorsement from a proven, influential author. In addition to receiving one-on-one guidance, the five Rising Stars will attend a series of professional and networking events and attend a two-week self-directed writing residency at the Banff Centre for the Arts and Creativity in Alberta. 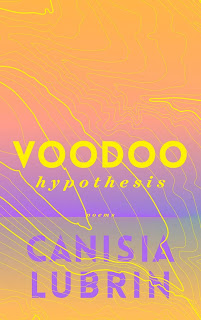 Lubrin is a writer, editor, and teacher. Her first book, a poetry collection called Voodoo Hypothesis was published three years ago. It was named a CBC Best Poetry Book, and was nominated for a whack of poetry prizes.  Her second book, The Dyzgraphxst, came out a few weeks ago, just in time for the virus shutdown.
“The pandemic has thrown the world of book publishing off its axis, of course,” she told the Caribbean Camera. “Much of the promotional work that happens for new books require people to be in close proximity: festivals, readings, panels, school visits, and that sort of thing. So, yes, getting the word out about The Dyzgraphxst,  is now limited to what can be done online, in print and radio.” 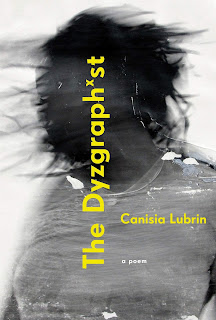 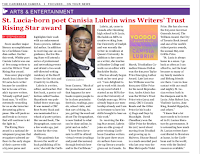 “I know that a lot more needs to be invested in St. Lucian literature by governments, It is astounding how much St. Lucian writers have contributed to literature in the Caribbean and in the world, even with the limited resources available."