By Stephen Weir  Oh what a day it has been for one of the country’s most successful poets.  Canisia Lubrin has just learned that she has won one of the world’s richest poetry prizes.  She also had been told today that she has won a Canada Council administered literary prize too!

37-year old Canisia Lubrin is the Canadian winner of the 2021 Griffin Poetry Prize. She will receive $65,000 in prize money for her latest book The Dyzgraphxst.

The Prize describes The Dyzgraphxst as a  “spectacular feat of architecture called a poem …  it is about contemporary capitalist fascism, nationalism and the climate disaster, where Jejune, the central figure, grapples with understanding their existence and identity.”

The Griffin Poetry Prize was founded in 2000 to encourage and celebrate excellence in poetry.  This year 682 books of poetry, including 55 translations from 28 languages from 14 different countries were submitted to the Griffin.  Along with Lubrin winning the Griffin Canadian Prize Valzhyna Mort (Belarus)won the $65,000 Griffin International Prize for his book Music for the Dead and Resurrected.

No sooner had the Griffin Prize announced the two winners, when posts on Twitter began appearing congratulating Canisia Lubrin for being one of three Canadian who have just won this year’s Joseph S. Stauffer Prize.

The Canada Council For the Arts administers The Stauffer Prizes. The $5,000 awards are given to Canadians who are emerging and mid-career (less than 15 years of practice) Canadian artists who exhibit strong artistic potential in music, visual arts and literature.

Lubrin won the prize in the Literature category.  The Prize noted she had won her writing achievements for the nine books she has published, not just for Dyzgraphxst! 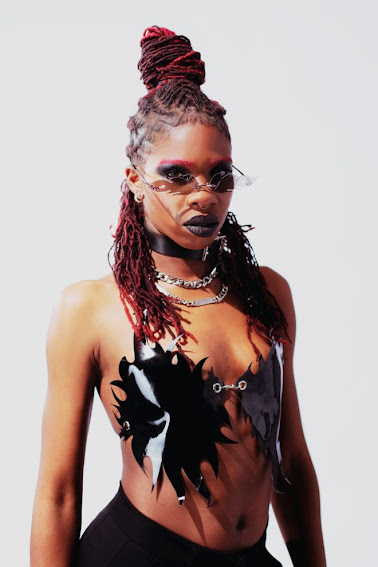 Canisia Lubrin is a writer, editor and teacher. In addition to her writing she is a poetry editor at McClelland & Stewart publishing house.   Born in St Lucia she now lives in Whitby.