FILM MAKER, ACTRESS AND COMEDIAN HAS

LEARNED TO  PLAY THE GUITAR DURING THIS 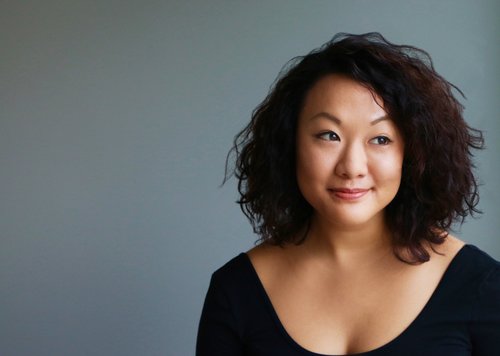 Wow.  But You’re Not Black is travelling to cities this fall we Canadians can’t get to. Earlier this month the Caribbean Camera printed my story about the short autobiographical movie by Scarborough’s Danielle Ayow which will be showing at next month’s CaribbeanTales Film Festival.

What we didn’t say was that even though the movie has never been shown to a paying audience before, and while most theatres and film festivals have had to go online – Ayow’s funny and brave story is already making waves! Why is there so much interest in the 30-minute film about Ayow’s struggle to be seen not as a Chinese woman but as a Trini! 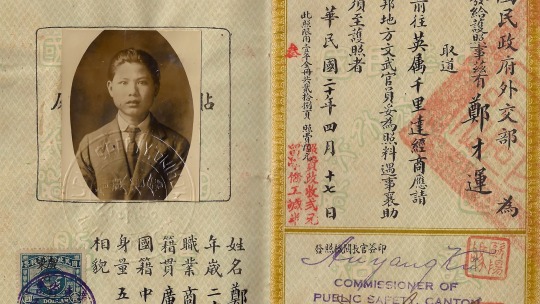 As part of the paper’s semi-regular feature about how members of the Caribbean Canadian community is handling the Pandemic quarantine, I went back to ask Ayow a few questions about how she is doing these days and dig a little bit more into what is making But You’re Not Black the big thing in the short film world!

Question:  How have you spent the shutdown (I assume you are in Toronto these days)

Answer: I’ve been in Toronto during the shutdown. I’m naturally a germaphobe, so I simply hunkered down.   I have been doing lots of reading, lots of writing, and I learned how to play guitar, (which I’m pretty proud of)!

I played a lot of tennis against a wall. I definitely got cabin fever around the end of June and started mandating walks everyday.

My mother and my grandmother live together, so occasionally I visit them, bring them groceries, and stare and yell at them from afar to maintain distance.

Question: 2. I note that you are an actress and comedian,  even though you have been staying indoors have you any projects in the works?

Answer: As an actor, I’ve already been on set post-covid and will be returning to set at the beginning of September to film a movie. The next project I’ve been developing and writing is actually a sitcom, which I’m super excited about. Every day I feel like I come to the table with a million more jokes and ideas, and overwhelm my writing partner.

Question 3. But You’re Not Black is all about how because you aren’t black, people don’t accept your Trininess. Is that why you made this movie?

My family doesn’t speak Mandarin or Cantonese, or practice any Chinese traditions really. So my Trinidadian side was more prominent.

I moved out of Scarborough and attended university, where I was one out of the four Asians in the entire program. My colour became way more obvious and like a stamp on my forehead. When I told people I was Chinese-Trinidadian, I got responses like, “But you’re not Black”, “You don’t look mixed at all”, or “Where are you really from?” My colour became a catalyst for a much longer conversation that I was tired of having. I

t started out as a joke that one day I was going to make a documentary that spoke about the Chinese migration to the Caribbean, and if anyone had questions I would point them to it.

Years passed and I started working more in comedy, and I found myself writing jokes about my racial and cultural experiences, and all that pain and frustration I felt growing up started to come out on paper. All of a sudden, I knew I needed to make this documentary that started off kind of as a joke. 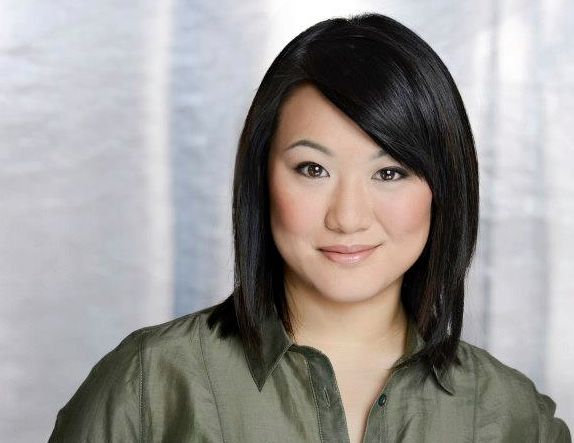 Question 4 How long did it take to make the film?

Answer: I’ve always had some internal or external conflict with my cultural identity, so technically, this film has been in development for my entire life. In terms of production, we’ve been filming for three years. There were so many people I wanted to speak to and so many perspectives I wanted to get, I didn’t want to rush.