Time to change the name of the Toronto Caribbean Carnival (again)?

March 06, 2020
Brampton’s getting ready to show Toronto how to Reggae down the road 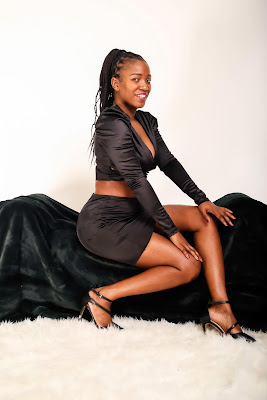 Maybe it is time the annual carnival changed its name again.  How about the Toronto and Brampton Caribbean Carnival?
Johanna Grant, a long time Carnival reveller, is starting her own band  - The Freedom Mas Band - and has already organized her camp in Brampton. She has taken a space in the Dixie and Steeles area and has a booked a hall for her early April 5th costume launch.
“ As far as I know we are the first Mas Band from Brampton to participate in the Toronto parade,” she told the Caribbean Camera this week. “ You know Scarborough is getting a little crowded (with camps). Everyone in Brampton and Mississauga loves the idea it saves a lot of driving. And for out-of-towners we are are only 10-minutes from the airport, if they want to pick-up a costume after landing.”
For its inaugural year, Freedom Mas, will be a non-competitive band.  That means that Grant is limited to signing up a maximum of 500 costumed players and will get no funding help from the ruling Festival Management Committee – in fact she has to pay to enter her band in the parade.
As a non-competitive masquerade band, Freedom Mas will not be competing in the Kiddies Parade, nor the King and Queen competition. They will have a number events and parties at their camp between their launch day and the start of the parade. 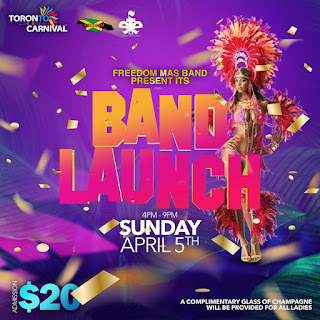 “ You know a lot of people think I am Trini because I know Soca and I love Mas,” she continued. “ But, I am Jamaican. I love our music – I want to play Reggae as we go down the road. I already know my musical rotation come parade day. 70% Reggae 20% Soca and 10% everything else.”
“ There used to a Jamaica float in Caribana, but, by the time I started playing Mas it was gone.  I have played Mas with many different bands but I always come back to Jamaal and the Revellers. I have learned a lot from them.”
Her new band is offering costumes at every price point and designs for all body shapes. “ You can go near-naked if you want, but, we are mindful that Brampton is pretty conservative, so we have plenty of covered options!”
The organizers of the new camp will have the first costume launch of the 2020 season.  They are starting early because they will be taking part in the Jamaican Festival that runs April 16th to 20th.
“ Our launch is the first Sunday in April in a soon-to-be-revealed Mississauga club. Our theme is Genesis, I guess, because we've only just begun!” said Grant. “We will have four sections – I have designed for two of them.” 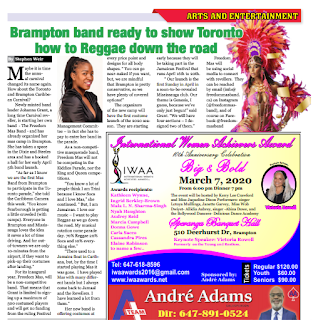 Freedom Mas will be using social media to connect with revellers.  They can be reached by email (info@freedommasband.ca) on Instagram (@freedommasband), and of course on Facebook @freedommasband,