Scarborough is getting a new radio station!

Hallelujah. Maybe this time it will happen 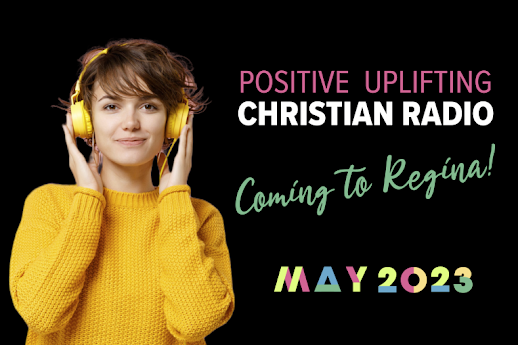 The Canadian Radio and Television Commission made a decision on Tuesday that allows for a religious broadcasting company to create a radio station specializing in religious music in British Columbia with a transmitter in Saskatoon and here in North Toronto.

The decision might sound familiar.  As the Caribbean Camera reported last summer during the pandemic that the CRTC issued three licenses to the International Harvesters broadcasting company including one for a new station in Scarborough. The company never acted upon those new licenses when its president and CEO Dr. J. Lutes, passed away. He died shortly after getting the commission’s go ahead to start their new stations. United Christian Broadcasters Media is apparently in the process of acquiring Harvester’s Toronto assets.

The new station in Scarborough will be heard at 105.3 on the FM dial. It will be a low powered signal (89 watts) meaning it will have a very limited listening audience range.  The station will play Canadian religious music as well provide local programming, local, regional and international news.

Scarborough shouldn’t hold its breath waiting for the new radio service.  United Christian Broadcasters Media has until 2029 to activate its licence.