Table Talk. Hip Vodka and much much more. 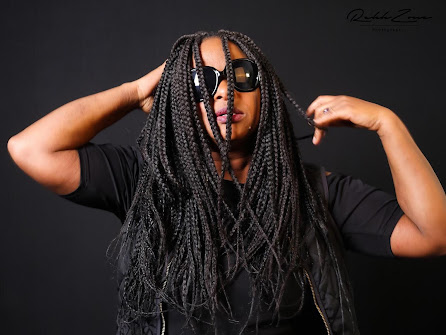 Yvette Martin is back in Toronto changing the entertainment world.

Sitting around Yvette Martin’s kitchen table in her home northwest of Toronto shooting the breeze with a local reggae star the talk is dope.  Even more so than one might expect because thousands of Jamaicans are  watching and hanging on to every word Martin says in her new weekly radio and TV show.

Producer. Actress. Playwright. Friend to the music world. Yvette Martin hosts this new radio and television weekly morning show on the Caribbean World Channel (CWCTV) in Jamaica that all takes place around her Canadian kitchen table.

Visiting reggae stars. Actresses. New songs dropping every week. Often it is just interesting stories from one of the hardest working music producers this side of the US border.  Her busy busy life, even during the lockdown is all fodder for her new issues based Caribbean World Channel show Table Talk with Yvette heard and seen Thursday mornings at 8.30 am and repeating every Friday afternoon. 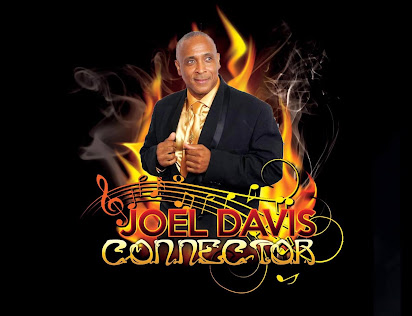 “I got the gig after the CVM Television Limited (CVM TV)’s Central Expressions show producer Fitzroy Donald heard me hosting RastaFest (Canada’s largest celebration of Rastafarian heritage and culture), here in Toronto ” Yvette Martin told this reporter last week. “I did a test run and the rest is history.”

The Caribbean World Channel has been beaming out programming about the Caribbean lifestyle since 2007.  Based in Mandeville, Jamaica, CWCTV is broadcasting worldwide on the Roku TV network (which reaches 40 million homes) and airs free-of-charge online at caribbeanworldchannel.com.  While created for the Jamaican market it can be heard and seen online here in Canada.

“ For the first little while my shows have been quick – 10 minutes then out,” continued Martin. “ But now they are adding Yvette’s Jam Cam that airs after each episode of Table Talk.  And now each week I will be looking at 5 different Reggae Artists.”

“ And, I have another TV show in the works with CWCTV,” she continued. “ I am not getting old, not by a long shot, but, the next show will be a Monday life-style long form programme called After 50, and it will drop early in December.” 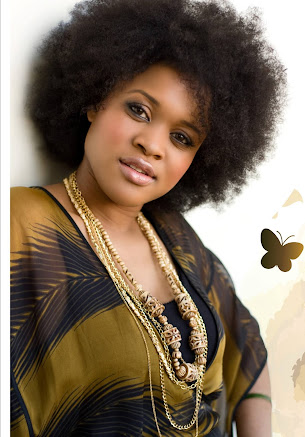 TV star in Jamaica but here in Canada Martin is better known for what she does behind the cameras, the microphones and the lights.  She is a world-class event producer and has staged many of the Toronto Caribbean Carnival launches, shows and spectacles. She handles the production side of the Jamaican plays performed in the GTA by Marcia Brown’s theatrical troupe, and has produced countless concerts, awards shows and VIP private parties.

“ For the past two years I have been spending more time back home in Jamaica.  I have been working with record producers, shooting videos and being a full-time consultant,” she said. “I was all set to do a tour with the High Cymbal Band in the middle of March, when all of sudden it was cancelled. The next day the Covid shut-down began.”

She luckily made it back to Toronto just as the curtain crashed down. Back in Canada with her children and family, one still need a flow chart to figure out what she is working on during this shutdown. A few days before meeting with me she finished the paperwork on creating a new company to promote emerging Caribbean artists to a global audience.  Working Artists Caribbean International is already assisting the likes of Calypso Monarch Connector (Joel Davis pictured above), Reggae Artist Tony Prophit and Canadian award-winning Bilingual Reggae singer and songwriterCaribbean World Channel  (pictured above).
And there is Hip Vodka, a company that comes by its name naturally. The Canadian distillery has brought Martin on board to assist with their cultural sponsorship programme.  Together they are promote emerging and prominent entrepreneurs, athletes and entertainers via social media. 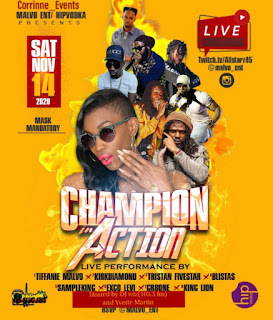 This Saturday, Hip Vodka has Martin and DJ Wiz (from 105.5 radio) is  hosting Champion Action. This is a live stream concert with Exco Levi, Tiffanie Malvo, King Lion and others.

“ Is that all?” I asked her as I closed my notebook.  “Well you should know I am always looking to connect with Canadian performers who have music I can use on my Five Yardie segment of Table Talk TV! Tell them to drop me a note at  workingartistscaribbean@gmail.com and we will show Jamaica and the rest of the world what you are up to.”