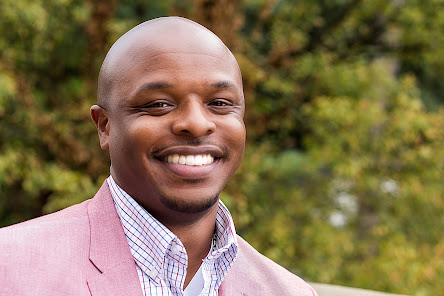 Stephen Weir first reporter to talk to this popular streaming service
Black TV/Film comes to Canada via Amazon Prime Video Channel
By Stephen Weir: UMC, the first streaming service ever created for Black TV and film from AMC Networks, is coming to this country. The company announced yesterday afternoon that it is extending its reach into Canada with its debut on Amazon Prime Video Channels this week.
Prime Video Channels launched for Canada in June of last year and currently offers 18 channels, including AMC Networks Acorn TV, Shudder, and Sundance Now. UMC’s addition is the first that specifically caters to Black and Afro-Canadian audiences.
The rapidly growing Black-focused streaming service features an array of programming that includes exclusive UMC original series; independent films; stage plays; popular network TV, nostalgic Black cinema, and much more.
“We will offer diverse content that captures the essence of the Black experience, no matter which continent you live,” Brett Dismuke, Chief Content Officer of UMC told me last night in an online interview. (Brett Dismuke pictured above)
“Currently, we have titles like Home Again, Trash vs. Treasure, Love Lives Here, Baby Mamas, Mrs. Right Guy, Everything But a Man, The Other Side and A House Divided that feature cast and/or storylines that are based in the Caribbean and/or from African Nations. Also, in 2021, we will be premiering our very first original series, Dead Places, that is completely shot on location in South Africa. 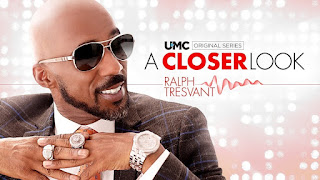 Recent premieres on UMC that will be available for Canadians to stream include the intimate docuseries A Closer Look, featuring New Edition lead singer Ralph Tresvant; hilarious half-hour comedy Here We Go Again starring LeToya Luckett and Wendy Raquel Robinson; and premiering this week – a new original series that showcases the male perspective of dating after 30 – For the Love of Jason.
“UMC first became available on Amazon Prime Video Channels for the U.S. in 2015,” said Dismuke. “Amazon Prime Video Channels has been a great contributor to the growth and success of UMC in the U.S. Now with the launch of UMC on Prime Video Channels for Canada, we are excited to begin our expansion and extend our reach to include Black audiences across the continent.”
The network does not have a facility in this country but does want to hear from Canadian filmmakers and TV programme producers.