Last poem of the Semester - Mick Jagger, Charlie Watts, Jumpin' Jack Flash, The Queen and Me

Mick Jagger Gets No Satisfaction from Clichés 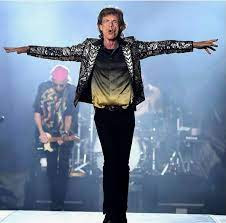 But, as I sewed him up I knew I was still a huge huge fan.

“Next time in Windsor I’ll tell ya what really needs to be done!”

Let’s Spend the Night Together. No, I am not his date.

And listen Jumping Jack, he will demand that you jiggle

So limber up and be ready to jump up high and wiggle.

He said something ‘bout painting this door red, Jack

No F-ing way, Jagger and I are going to Paint It Black!

Or maybe we will just sit and roll these Tumbling Dice

Time Is On My Side, winning his money would be nice. 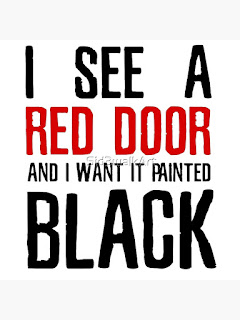 Almost time to chow down, I said, as we waited for Mick’s knock

Could hear his vintage Rolls Royce roaring down the block. 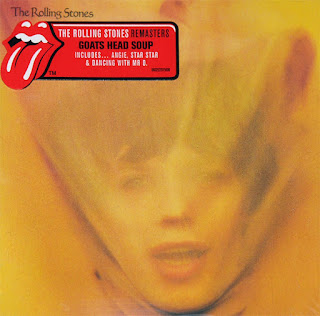 Suddenly the door opens. Mick saunters into my room.

“Gimme Some Shelter and for my Honky Tonk Women too!”

He is a great hoofer, but I wished he was a girl.

”You Can’t Always Get What You Want,” I sigh,

Dream he is Lady Gaga as I grab his  tiny thigh.

“Listen Stephen it’s a bit of a Zinger”

“I need a biggie” states the famous singer.

“Charlie Watts Got Off His Cloud back in the summer

He is on the wrong side of the sod now and that’s a bummer.” 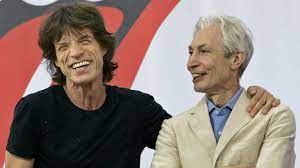 Jagger told me Watts had been secretly buried in Dieppe Garden

And that the Queen commanded Mick to deliver a medal and a pardon.

I know I was about to Play With Fire for Liz

I guess it is all part of the Rock N Roll biz.

“She’s Shattered. Wanted to present while he still banged a snare.”

I took the OBE medal box and asked Why me? Mick don’t you care?

“Suspicious press are always staked out near the grave site.

Can you plant it there for me, the Queen and Charlie tonight?”

I left the house and returned covered in sod and dirt,

Mick and the Rolls were gone, and I was feeling hurt.

When no one was looking I put the medal Under His Thumb.

All things Carnival will be on stage at Toronto Caribbean Carnival last hooray weekend.   By Stephen Weir   There is a saying amongst Toronto carnival lovers, “It never rains on the Caribana Weekend”. With a good forecast from the Weather Network and a lot of finger crossing on the part of the Festival Management Committee, it looks as though that 54-year old adage is going to ring true for at least one more summer.   This Friday, Saturday and Sunday the wrap-up to the 2021  Toronto Caribbean Carnival  will be held outdoors at the  Scarborough Town Centre .  Pan. Calypso. Dance. Food.  Costumes. Every form of Carnival Arts will be on display for three-days.   When the Carnival first announced its plans for the month of July, this weekend’s fete was earmarked to be a Caribbean Food Truck round up in the  Scarborough Town Centre’s  parking lot.  That idea was scrapped two weeks ago because another Food Truck festival –  Street Eats  – had already locked into the Scarborough Town Centre f
Read more