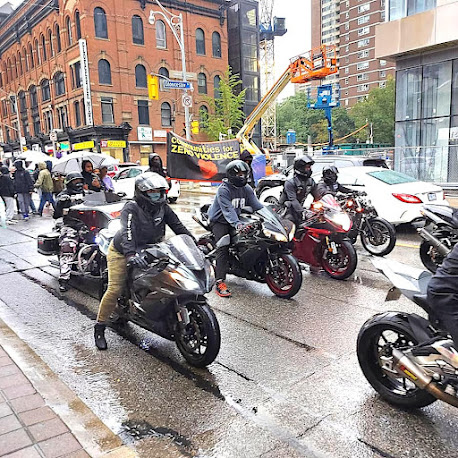 By Stephen Weir: Last Saturday morning, when Louis March looked out his window and saw storm clouds over the city, he went into action, The organizer of that day’s Mother’s Peace Walk – against Gun Violence and recognizing the National Day of Remembrance for Victims of Homicide, immediately to Social Media to let everyone know that rain or shine there would be a march down Yonge St at 3pm.
Louis March, Founder of the Zero Gun Violence Movement, and one of the organizers of Saturday’s street demonstration, did indeed get the word out and later that day over 400 people, along with a group of motorcycle guardians took to the streets of downtown Toronto.
“Bullets don't stop in the rain so there is no such thing as a rain date when our mothers are crying and our children are dying,” explained Mr. March.
Mothers from across the city and province, impacted by the tragic loss of children due to gun violence walked, chanted and carried signs for peace to recognize the National Day of Remembrance for victims of homicide. 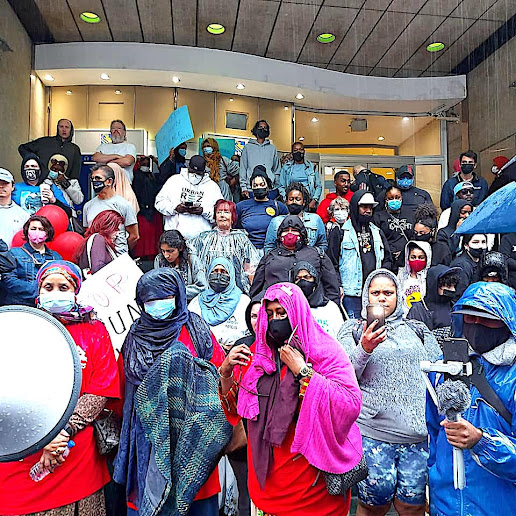 “This never ending grief and trauma creates conditions that help to feed into the vicious cycle of gun violence that continues to devastate people’s lives, families and communities” according to Louis March, Founder of the Zero Gun Violence Movement. "If ever we need to be united with one voice as politicians sleep on the job where gun violence is concerned, it is now. We need to vote for politicians who actually care about our mothers and children because enough is enough!”
The Peace Walk was an opportunity for the Mothers to speak out about the impact of gun violence on their lives and an opportunity to say, enough is enough, and that the time is now for all levels of government to listen and take action. Clearly the marchers believe that what is being done now, is not working. 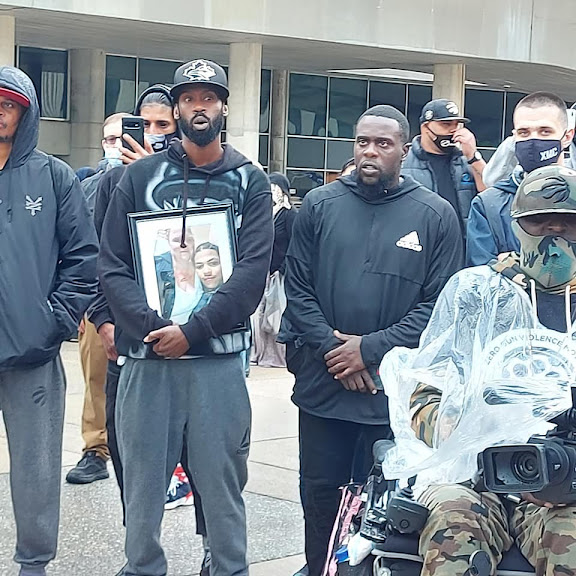 The March started at the Yonge and Bloor intersection headed down to Toronto’s city hall via Yonge Street. They were escorted and protected along the road by the Out to Ride Bikers Squad.
“Special thanks to all the peeps who came out Sunday to support the mothers who have loss children to gun violence - they spoke from their hearts about their grief and realities and how they are now uniting to help others while addressing the root causes of gun violence”, said Mr. March following the street demonstration.
2 shares
Like
Comment
Share 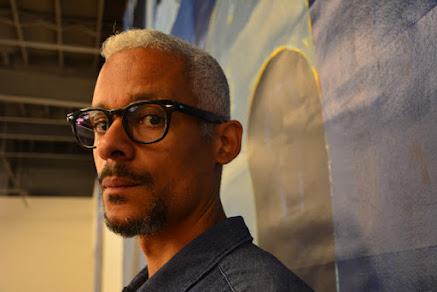